Leaving a small town, getting up and moving to a big city like Manhattan New York to attempt a dream in modeling and acting can be viewed as something only for the brave. Most should view it as a way to express yourself and live out your passion. However for a new model in a market such as Manhattan, or talented actor, will go through leaps and bounds to make their journey come true. What many talent lack, is common Knowledge, advice and the reality of becoming a model in one of the most difficult cities.

While every talents journey is different, here’s a compiled list of some realities that models and actors face while living out their dream in New York City.

Housing is superrrrrrrrrr expensive
Second only to San Francisco, which isn’t really a fair comparison considering how dense New York is, Manhattan is one of the most expensive places to live in the United States. If you are moving out here just to pursue acting or even modeling it is always best to look for options outside of the city. Manny up and coming communities in Queens and Brooklyn pose an affordable option for Talon moving out on their own. Roommates are also a favorite option which can cut the expense of living in half. While commonly known as the “model apartment“ agencies may allow their fresh face talent that have been signed from out of state, Or even overseas, a housing which is similar to a dorm with other models. Even though in the agency may cover the first couple months it is taken from a talents first gig so in reality, the model apartment with you share with many other models, can you come out to be the same if not more than how do you just live in a one bedroom on your own.

If you want to be taken seriously, especially as a model or actor, you need to have the correct materials when approaching a casting client.

There have been numerous times talent have been turned away without even having a portfolio when attending an open car. If you’re going to move out to New York City or if you’re trying to pursue the industry in general you need the correct and proper marketing. Invest in some good head shots if you want to expect any type of serious work as an actor or model.

Most people think that a modeling agency or a talent agent are the only options to find casting gigs. Many talented first assume that they can just go to offices or call agencies and set up appointments. It’s not that simple. To be taken seriously not only do you need the cracked marketing, but you also have to have prior experience that shows a client that you were actually trying to pursue this. If you were in a small town, it is best to look for local projects. Similarly, if you are just moving to New York, there are many options including latitude talent studios which helps connect models and actors with the tools and resources to start their journey in a competitive market.

The modeling industry has been around for many decades and up until recently, it was once thought it was only reserved for the very thin, stereo-typical supermodel that you once saw walking on the runway. In 2019, aspiring models, as well as industry professionals will see many ongoing changes that we’ve seen for the past few years in the way that auditions take place, the type of talent they are scouting and seeking for auditions, as well as how to get scouted by a talent agency.

The digital world has changed the face of models, literally. Many brands, including the world-famous Balmain, has turned to computer animated models for some of their campaigns. Sounds crazy right? Not from a business sense. A model that is signed with a major agency can garnish hundreds, if not thousands of dollars of commissioned pay for a brand, so companies looking to scale back as the decline of retail has effected the whole industry, cutting cost and using CGI models as the new faces could be the new norm. Will they stay longer than 2019 and into 2020 and beyond, who knows…. One thing for sure is that they won’t age a bit! 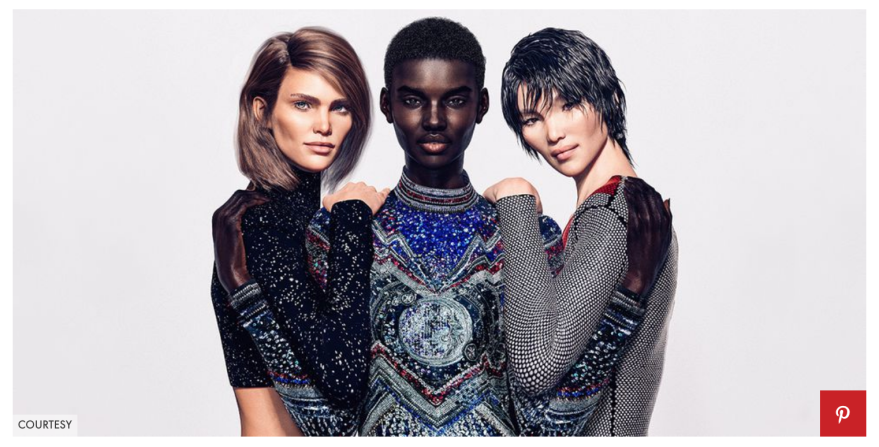 From: Natalie O’leary <natleary6@gmail.com>Date: Sun, Nov 21, 2021, 5:23 PMSubject: Re: Music Video Thank you for your interest in the upcoming shoot with Crowd skill Creative. We are shooting a music video at the 4th and 5th of next month and are currently looking for models and extra to get involved.  We are working with an international music […]

How to Use Sunless Tanner 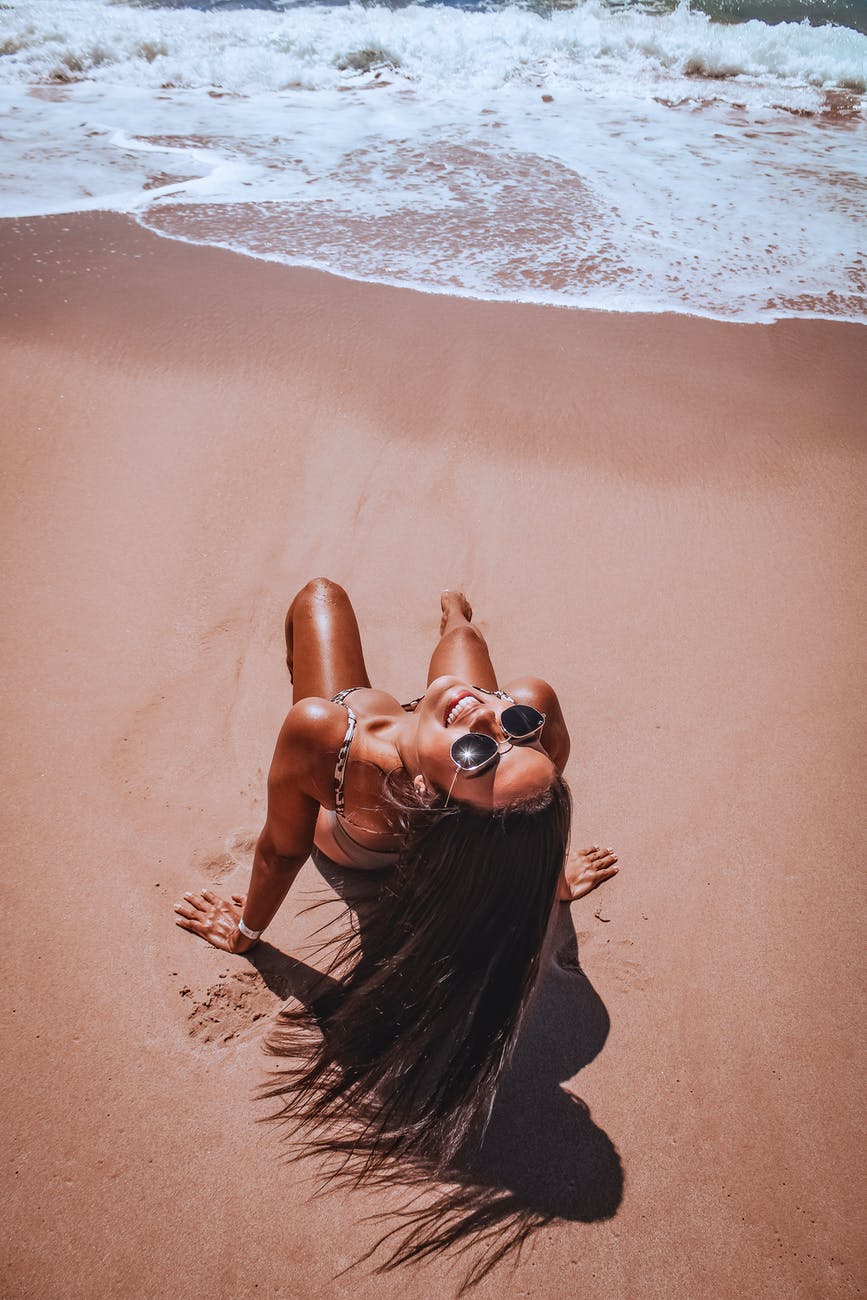 dry skin, you should apply a moisturizer 20 minutes before self-tanning. Use a cleaning pad to wipe off excess bronze on your hands, nails, or feet. Allow your skin to dry completely before dressing or applying makeup. After showering, pat your skin dry, and then apply sunscreen in a cool and dry place to avoid excessive sweating.

5 Tips to Look Best in Photographs

Judging by how many people are looking for tips on how to look our best in photographs, most of us find it difficult to feel non-photogenic. Surprising a gruesome look in photos can be a little traumatic – and that’s enough to make us wonder exactly how all of these models manage to look so […]

Bad Castings are Hard to Spot. Here are Some Tips Rule of Thumb: No casting client will ever compensate you before a doing an actual booking. Also, there is never a “model coach” on set of any types of projects. If it’s too good to be true, it is! Here are some examples below. See […]

HOW TO BECOME A MODEL WITHOUT ANY EXPERIENCE

You might have heard of the saying “Natural talent” being used to describe a person who does something so effortlessly without having any experience nor requiring much practice. This term is applicable in several fields and the modeling industry is no exception. If you’re wondering if it’s possible to become a model without any experience. […]

At Latitude, we work hard to connect our models and actors with the tools, exposure and resources for success. As a talent marketing firm, our members has access to industry professionals, casting matches and unrivaled exposure.

Become a Latitude Talent and Join us here

We understand getting started in entertainment can be unclear for models and actors. Thats why at Latitude, we offer a transpernt service that allows our talent to connect with industry-grade tools and marketing, as well as have the beenfit of receiving casting matches to attend.